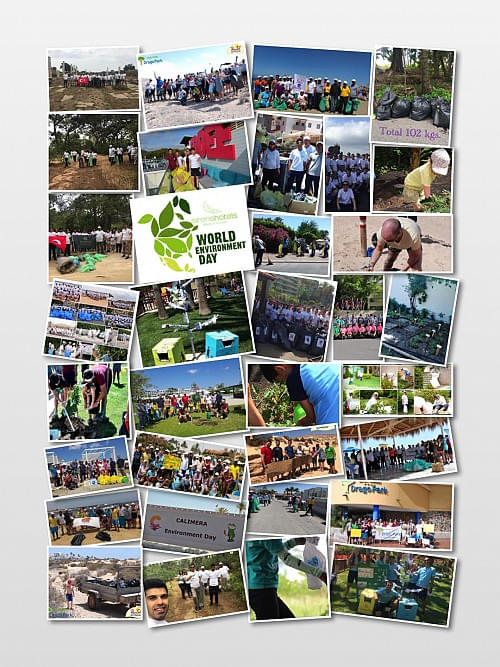 The annual World Environment Day took place on 5th June 2019. On this day, many of our trademarks' hotels carried out litter collection campaigns on beaches, in parks, forests as well as on paths and in historic areas. They also planted trees or encouraged guests to join in with maintaining the hotels' herb gardens. Themed days were also held in the Kid Clubs with events tailored to the children.

These events were held in the following hotels: 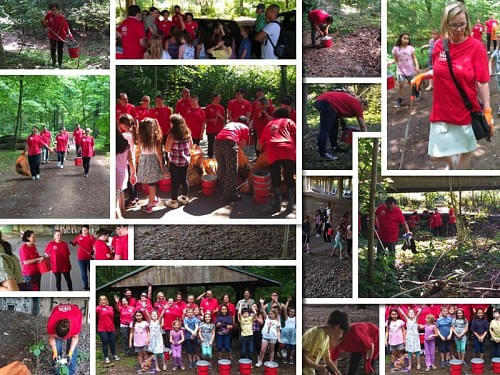 Our DTHR hotel partners weren't the only ones to make World Environment Day into a success, numerous colleagues at the DTHR headquarters in Cologne also took park in collecting litter on World Environment Day (05/06/2019) and in the process made the environment in a slice of Cologne's forests (Gremberger Wäldchen) a whole lot cleaner. Thanks to the participation of teachers and pupils from the Waldschule Gut Leidenhausen forest school in Cologne, the area of forest where the collection was held was cleared of more than 40 kg of litter.

We will also be carrying out further environmental campaigns in the future as part of our corporate responsibility for sustainable ecological action.